Well, it’s probably a testament to Apple hardware design that I regularly end up with machines that are perfectly functional but no longer get updates. A good example is the Mac Mini 2011. It is nearly 10 years old yet still runs just fine for basic tasks like typing this blog entry, but it is only able to run on High Sierra.

It’s a good experiment to see how long application developers keep things running and supported. A good example is NordVPN which I’ve been using for a few years now. It is reasonably priced and based in Panama, I’m not actually sure if it is really that anonymous, but it is probably better than nothing :-0 I’ve used ExpressVPN as well and perform is pretty good, but we really don’t know how secure these things are in the end.

In any case, suddenly I could no longer connect to any of the NordVPN servers on this machine. I tried a reboot and it just hangs on connection. The advice to change the VPN protocol didn’t work either. Nor did trying to remove defaults. 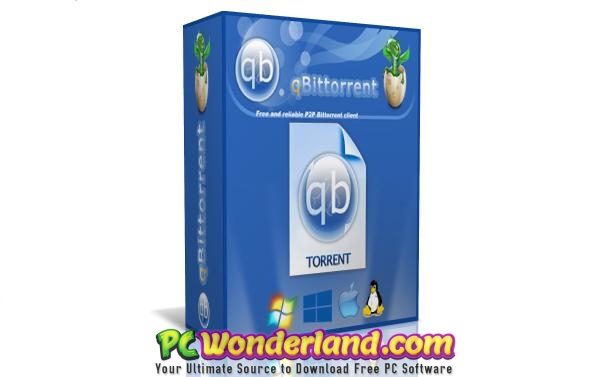 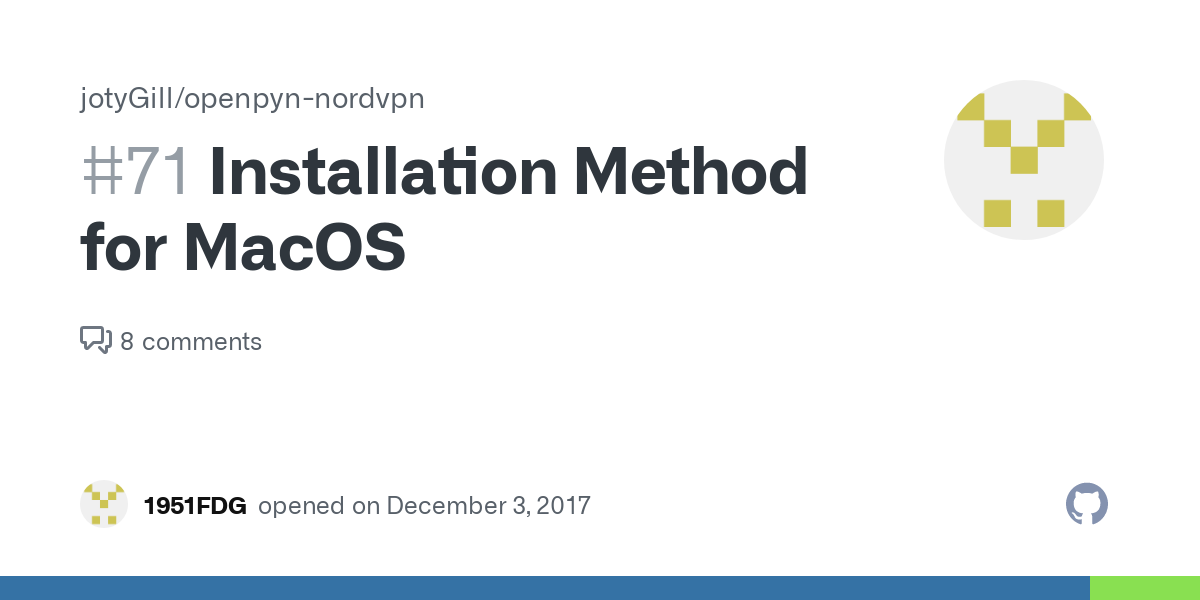 Net, net on older MacOS versions, it’s probably a good idea to try a reinstall before giving up 🙂