I already have 10.10.2 installed and running on my MacBook Pro (2008 4,1). However, I would like to reinstall/refresh Yosemite (--but not a 'clean' reinstall that wipes everything). Whether from the App Store or the Recovery Partition, the reinstall/refresh process never completes, even leaving computer alone for 24+ hours. Is there a way to download a Yosemite ISO image? (My disk and permissions are okay, and there are no diagnostic problems. It's just that I have installed/uninstalled so much other stuff that, at this point, I would like to refresh all system files/apps.) 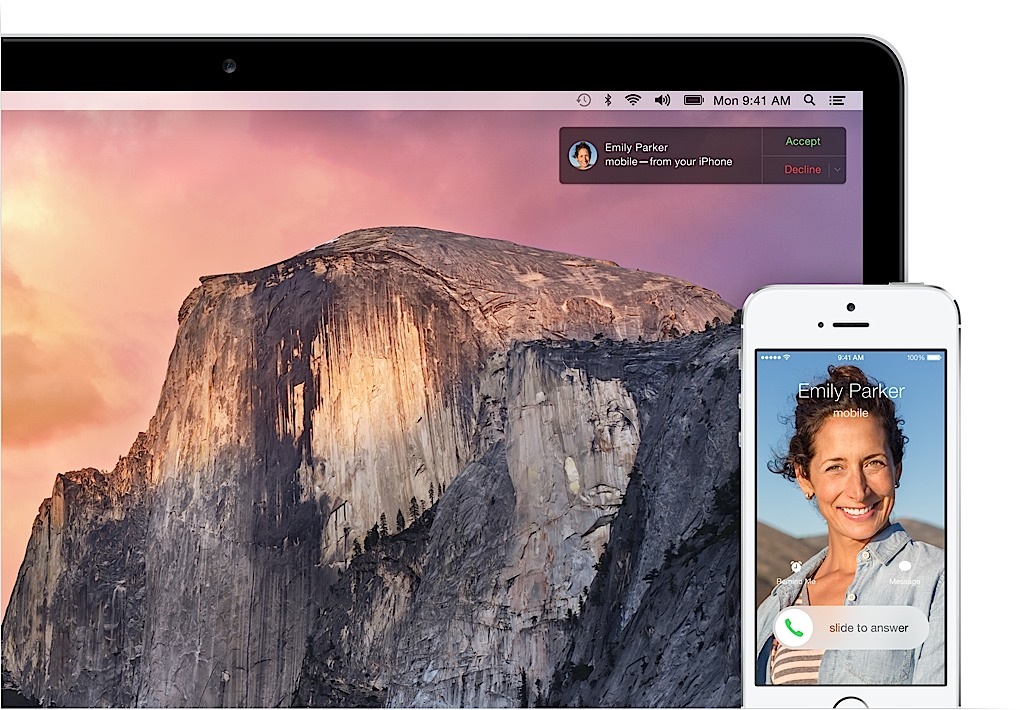 How To Install Yosemite