Python is a popular programming language that is widely used by both beginners and professional developers. Modern versions of Mac OS support Python 2.7.x (or Python 2.6.1 in older versions), but many users need to upgrade to Python 3.6 or 3.7.

Today I will explain how to install the Python 3 update on a Mac in two different ways.

Note that I mean “install update” rather than “upgrade”, since Python 2 will remain on the Mac with this method. Some Mac programs require Python 2, and when upgrading they may start to malfunction or stop working altogether. Therefore, we will not update the installed version, but install Python 3 in parallel. Python 3 and Python 2 can coexist on the same Mac without conflicts, just the commands will differ slightly.

How to install Python 3 in macOS with Installer 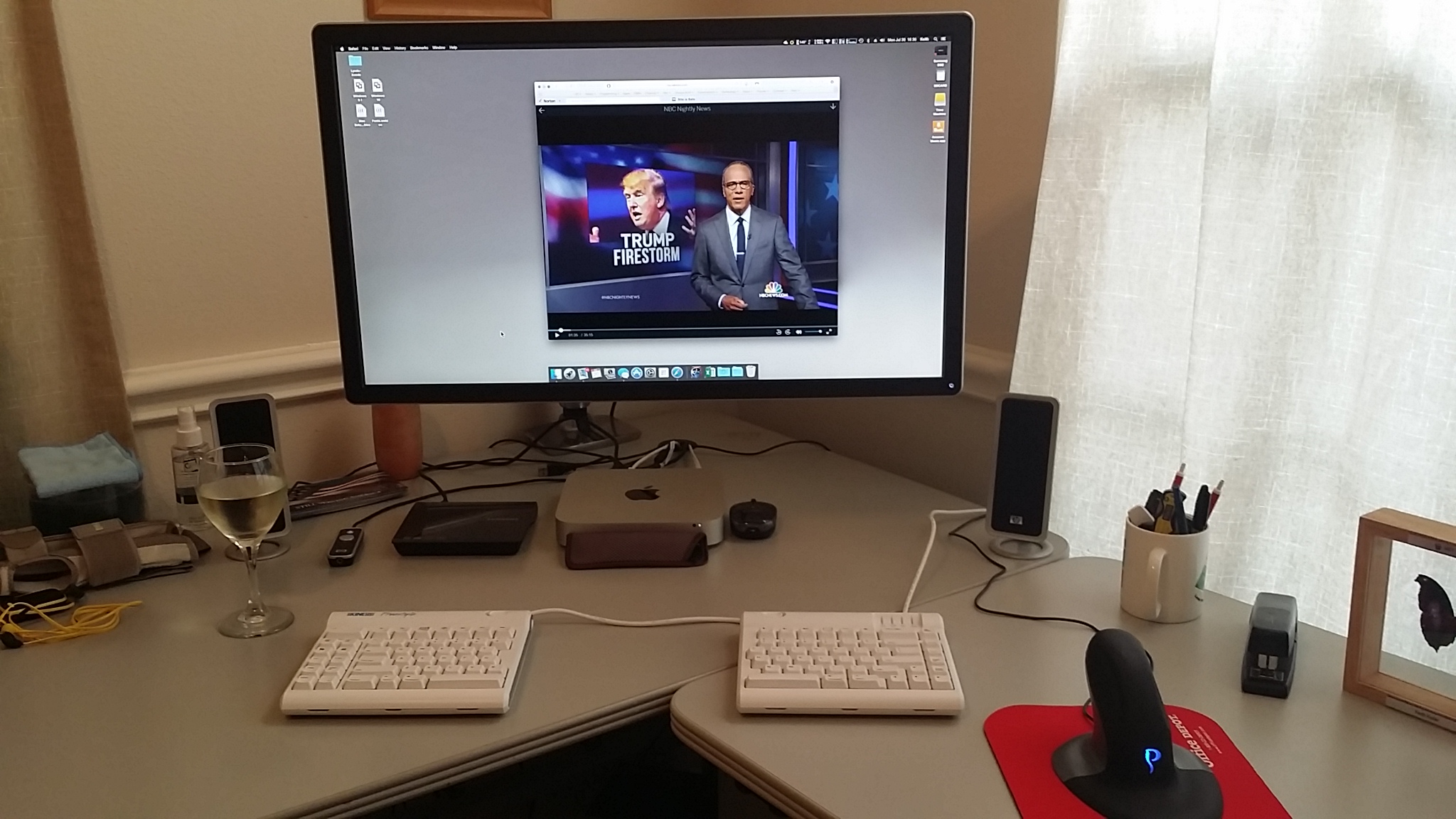 Next method will show you how to install Python 3.x on a Mac through Homebrew.

How to install Python 3 using Homebrew

Installing an updated version of Python 3 through Homebrew is extremely simple. Of course, Homebrew should be installed on your computer, however, if you are interested in this method, then you probably have already used the program more than once.

Read more:How to Format USB for macOS and Windows?

If you haven’t Homebrew in your system, you can take script for Homebrew installing here. This script installs Homebrew to /usr/local so that you don’t need “sudo” when you brew install. It is a careful script; it can be run even if you have stuff installed to /usr/local already. It tells you exactly what it will do before it does it too. You have to confirm everything it will do before it starts.

Now to install Python 3 via Homebrew, run the following command in Terminal:

When Python 3 is installed on a Mac, you can start the program with:

In any case, after installing Python 3 on a computer, the version of Python 2.7 will still remain on it, and you will be able to use it.

How to Find out the Installed Version of Python

Open the Terminal program and use the following command:

If you installed the Python update, you can check the version with the following command:

Once again, both versions of Python can coexist without conflicts.

Note: Once again, I want to remind you that you do not need to upgrade Python 2.x to Python 3.x, because this can lead to program malfunctions. Just install the updated version in parallel.