Sorry for the 'LONG' post....Has ANYONE had experience with this:

Seagate Paragon Driver For Mac Step 2: Scroll to the bottom of this list and click on the triangle that is at the left side of the Sharing & Permissions tab. Step 3: Click on the lock icon at the right bottom and type in the password to unlock this tab.

Am trying to setup a new 8 gb Seagate Expansion desktop drive as a backup device for both my windows 10 pc and my Mac mini (2018 - BigSur v11.4). The types of files I am wanting to back up are fairly From Mac: Microsoft word, excel, PDF, pictures, videos (from iPhone). 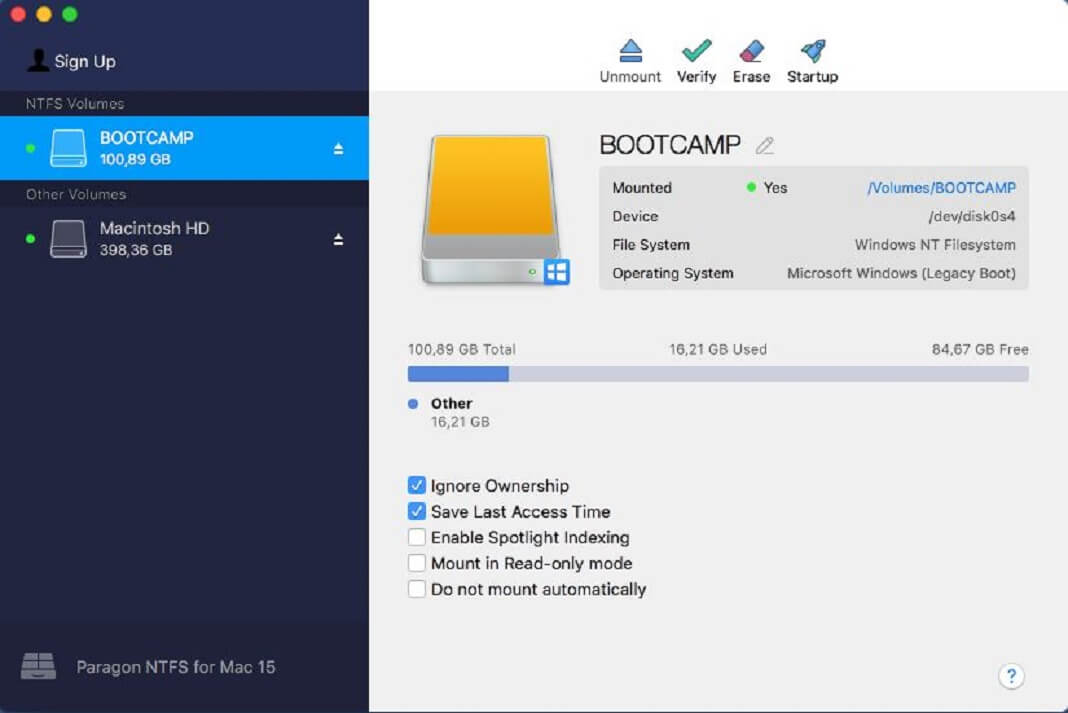 Ultimately, I'd like the ability to open/read/access the files from this external drive on both/either my Mac mini OR Win10 pc.

I seem to have 3 options (per Seagate):

Option 1: Seagate Paragon Driver: My understanding is I have to download a Seagate Paragon driver to my Mac mini, that will allow the Mac mini to save files to this already formatted NTFS external drive. This paragon driver will convert/translate the Mac files into NTFS format that will intern be able to be opened/accessed by the windows pc. In the reverse, the paragon driver will 'convert/translate' windows pc saved files to be opened/read by the Mac mini. CON: recommended to 'COPY/PASTE' files to/from the external drive, as the 'time machine' (windows) cannot save files that Mac will be able to open/access, and MAC won't be able to 'save' a backup image to the NTFS drive.

Option 2: Reformat seagate external drive: exFAT is accessible by both Win & MAC. Will need to reformat the already, out-of-the-box NTFS formatted external drive. I'm Looking for anyone who's done that already - who maybe knows of a glitch of reformatting an 8 TB hard drive, before I mess this up......

Option 3: Partition the external drives: one for Mac, one for win. It's my understanding the backed-up files will be inaccessible by opposite OS.

ALSO: I remember vaguely an issue I always ran into with backing up files in windows where the file owner was only granted access to open the file, How do I save files to /from the win10 pc & Mac mini so they can be opened by whomever has access to the drive? I'd prefer to set some security on the drive where the 'DRIVE' can only be opened with password. Since the drive isn't WIFI or has NIC, it will have to be connected by USB to either PC or Mac (plan on keeping it plugged in all the time, & scripting a job to copy files to it at night. 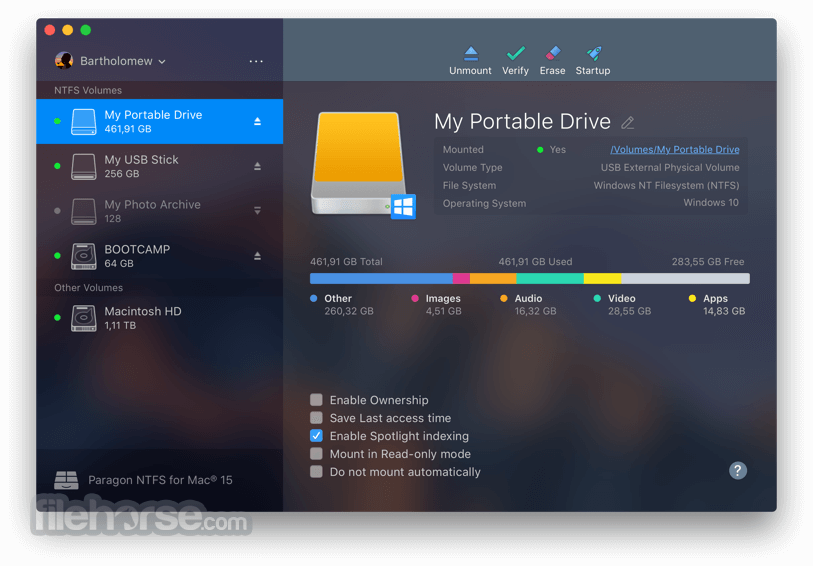