Running Apache 2 under Ubuntu 16.04 on Docker

I recently wanted to setup a new Ubuntu 16.04 host running Apache under Docker for some AWS ECS/Fargate testing I was doing and encountered the following error:

This is a typical Ubuntu problem where the /etc/apache2/envvars file needs to be sourced before apache2 can start properly. To figure out which ones needed to be added, I commented out the CMD to start apache and instead entered a command to print out the contents of the envvars file. I also added a sed command to print out line 74 of the apache2.conf file so I could further troubleshoot what was happening there. This output showed that I had to add a few environment variables to the Dockerfile, and verify that they exist when I run the container:

I also verified that the directories would exist to prevent any issues there:

After I finished that, I rebuilt the image and was able to run the container without issues. 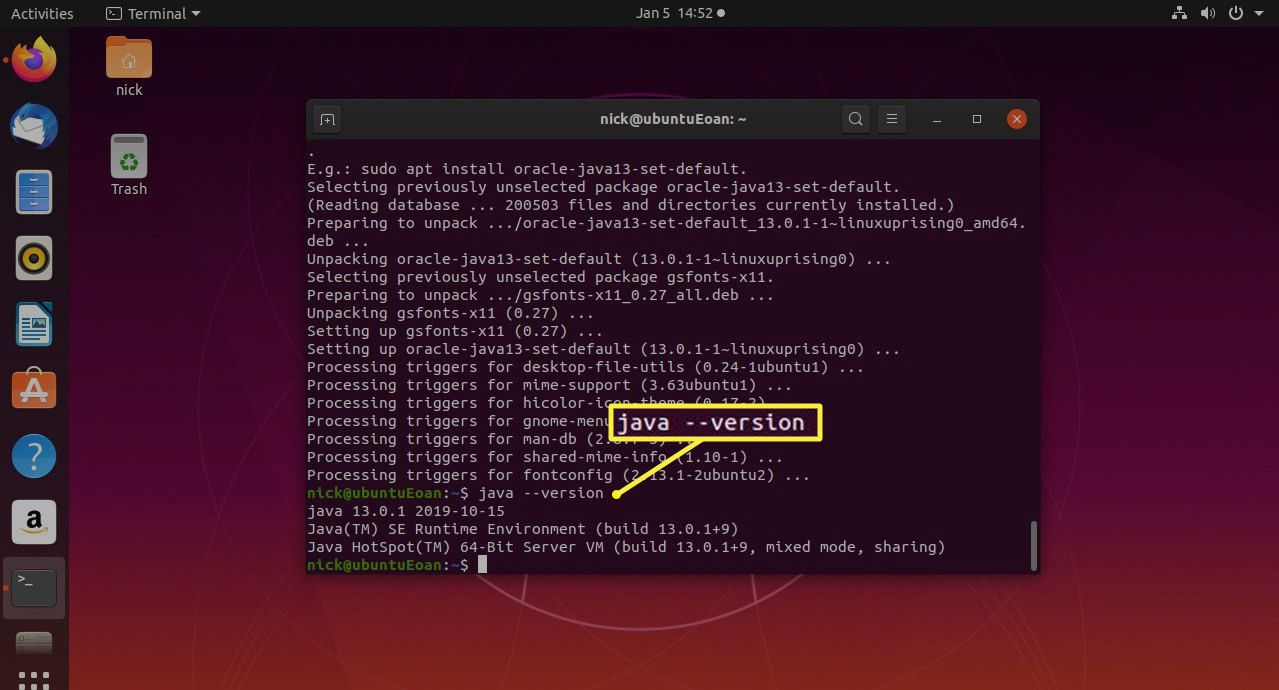 The full Dockerfile is:

UPDATE: it looks like James Turnbull had already solved this problem here.